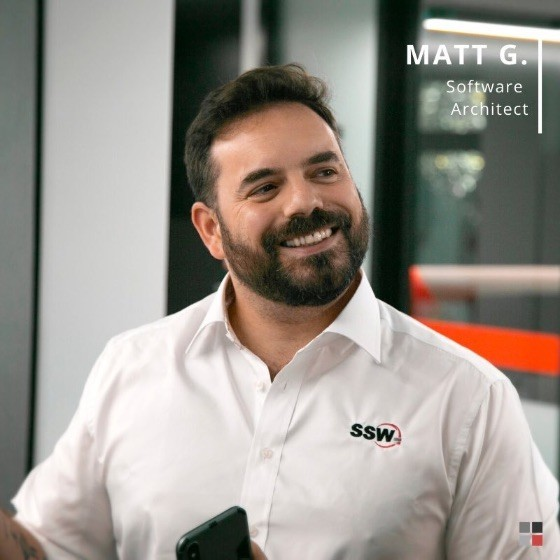 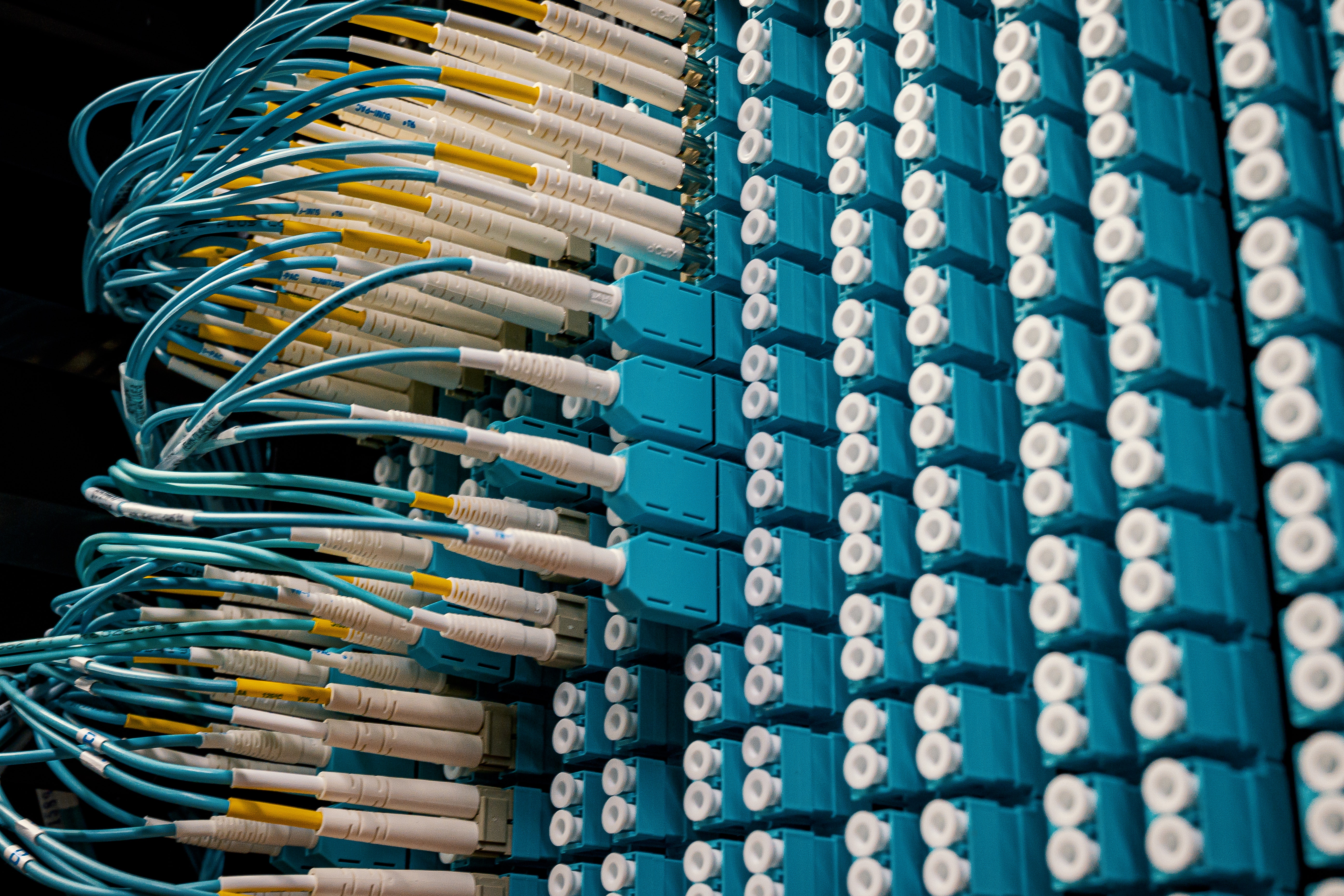 I saw a discussion on Reddit recently that reminded me of the ‘penny drop’ moment I had when I started learning about interfaces and SOLID principles. I can’t remember exactly what spurred this eureka moment, but once I understood that you define interfaces where you consume them, rather than where you implement them, everything made sense. I’ve jotted down here my way of looking at it which may be useful to someone else coming to grips with these concepts.

Before I talk about interfaces, I want to explain conceptually what they are. At the conceptual level we talk about abstractions and concretions, and these names are actually meaningful. An abstraction is exactly what it sounds like - a high level description of some functionality. A concretion is a real world instance of something that implements the functionality described by the abstraction.

When we are writing code, we call the abstractions Interfaces and the concretions Implementations. People often use these terms interchangably, but for the sake of clarity I will be using these terms as described here for the rest of this article. In summary:

As mentioned above, an interface is code that describes an abstraction. Specifically, it lists the properties and methods that any class that implements this interface must also implement. In this sense it’s almost like a contract.

Following an example I’ve seen used often, let’s use pets as an analogy. Let’s say you’re writing an application that simulates pet behaviour, and following the Interface Segregation principle (see the SOLID link above), you have an interface that describes each individual behaviour. For example, you might have an ISleeps interface and an IEats interface (it’s a convention to name your interfaces starting with an ‘I’).

Then you might have a dog and a cat type, and each of those implements both of these interfaces:

This now lets you write one method for feeding any type of pet, without having to write separate feeding methods for each type of animal, as long as they implement the interface:

We can see here that the FeedPet method doesn’t care whether you pass it a cat, dog or even a fish, as long as you pass it something that implements the IEats interface. (Obviously we may need to instantiate the right kind of food, but this has been simplified for the example).

Speaking of the fish type, your fish will probably also implement an ISwims interface, which defines it’s own methods:

While you can pass an object of type cat, dog or fish to the FeedPet method, if you had another method that requires an ISwims, you can only pass it the fish as its the only type that implements this interface.

Describing our functionality through abstractions and defining it in interfaces is fundamentally what enables us to write code that adheres to the SOLID principles. The above description is simple and is quite powerful in its own right (for example when you start thinking about keeping your code DRY). But DI takes it to a whole new level.

Continuing our pet behaviour example, let’s say you want to implement some functionality that notifies a pet owner every time their pet has been fed. Without dependency inversion, first you need to write or import a notification system. This might be email, or it might be SMS, or it could be something else. But you pick one, in this case email, and you implement it. Then, in your FeedPet method, you can send an email to the pet owner to let them know their pet has been fed:

In this case, the class that implements the FeedPet method is dependent on the email system we have implemented, and is now tightly coupled to it. This presents some problems:

The problem here is that the dependency is defined by the implementation. To resolve this issue, we invert that dependency, and define it where we need it, rather than where it is implemented.

In our pet simulator we would do this by defining an INotifier interface:

This depdendency is then injected into this class, and the class is now dependent on the abstraction rather than any concretion. Dependency Injection is how you implement the dependency inversion principle in practical terms - it’s a huge topic on its own so I won’t go into detail here, but .NET Core caters for it out of the box.

The benefits of this approach are:

There’s a lot to take in here, but the core concept is this - you define the functionality you need where you need it. Then you take your depdendency on this abstraction rather than on any concrete implementation.

Continuing our pet example, we might find a nice email library that implements the functionality we need. We install the nuget package and look at the readme on the project’s GitHub page, and we see that they provide an interface:

This interface is handily provided along with an extension method so we can register the email provider with our service registration at startup:

It’s tempting at this point to think that we can just use this in place of our INotifier interface that we defined above, but there are some problems if we do this. Firstly, we have now introduced a depdency onto a concretion rather than an abstraction. And second, this means that we have to change our code in the class that feeds the pets. The IGoldieEmail interface has a SendEmail rather than a Send method, and the parameters it expects are different.

Yes, we have an interface, but it’s just a handy reference for the functionality provided by the library, rather than an abstraction of the functionality that we need in our code. We are no longer following the dependency inversion principle.

Instead, what we should do is write our EmailNotifier class that implements our INotifier interface, which means that our class with the FeedPet method doesn’t need to change to match the methods provided by the library. Then, in our EmailNotifier, we implement the methods on the INotifier interface by consuming the functionality from our library:

What we’ve done here is domething called the adapter pattern - although technically we’ve applied it in reverse, but that’s outside the scope of this discussion.

This approach gives us a huge amount of flexibility. Look at the following benefits:

The main benefit though is that the implementation (concretion) details are hidden. Any code that wants to use INotifier only depends on INotifier; not GoldieEmail, not some SMS provider, not anything that actually implements the functionality definded by the interface.

This allows us to write loosely coupled code, which is easier to maintain. And that’s not just because we can change implementation details of a notification service. It’s because all of the logic in our application is presented as an interface, and this lets us make any changes to any part of our code without impacting anything else. It also allows us to mock implementations which enables us to run efficient unit tests, giving us the confidence that our changes truly aren’t impacting any other parts of the system.

.NET MAUI is nearly here! It should go GA with .NET 6 this November. The previews have been available for a while now and I’ve been having a play with them. They’re definitely very preview-y (perf...

FluentEmail is an awesome library for simplifying sending email from your .NET applications. It offers a powerful yet simple fluent API, with Razor templating and support for a number of popular se...